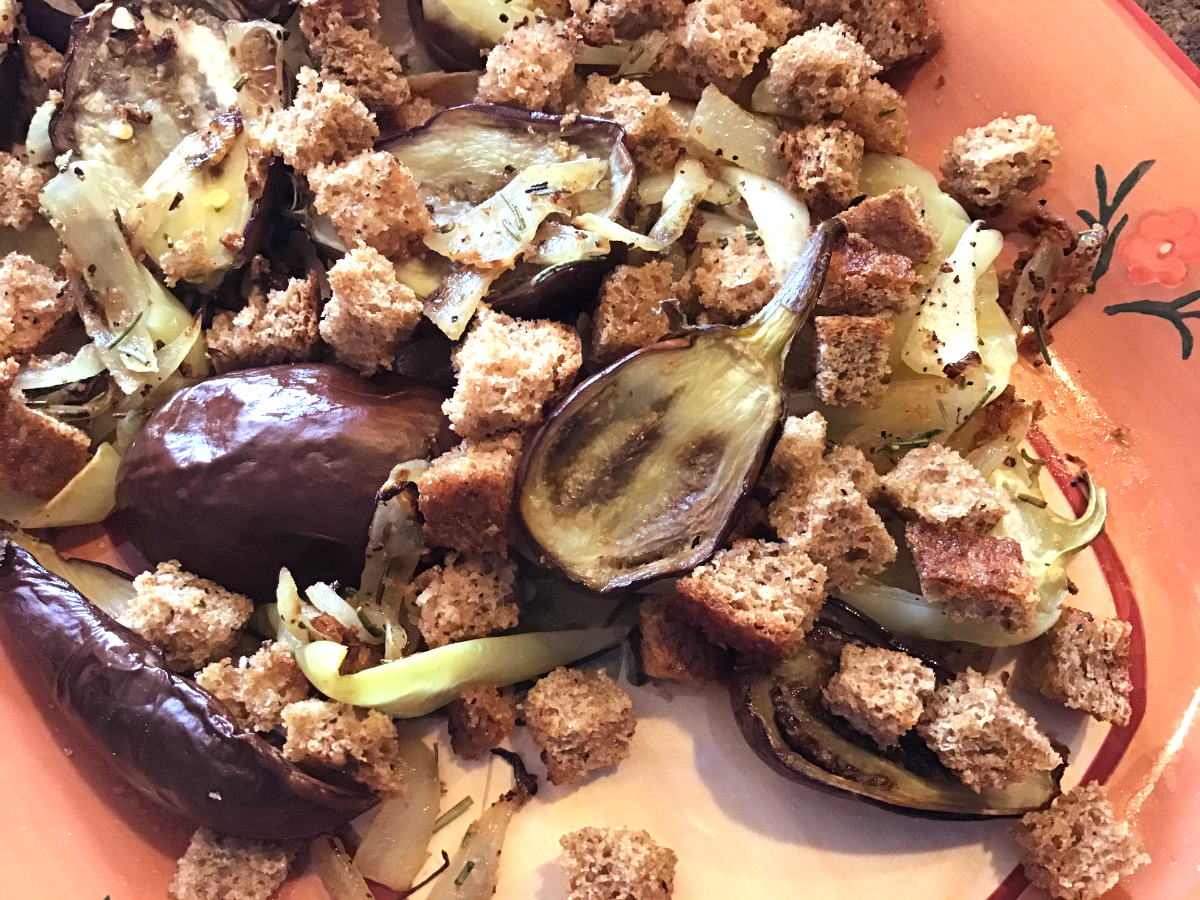 I used Güero Chilies in this recipe, and they were medium hot and spicy. Use banana peppers, or even small bell peppers if you would like a milder taste.